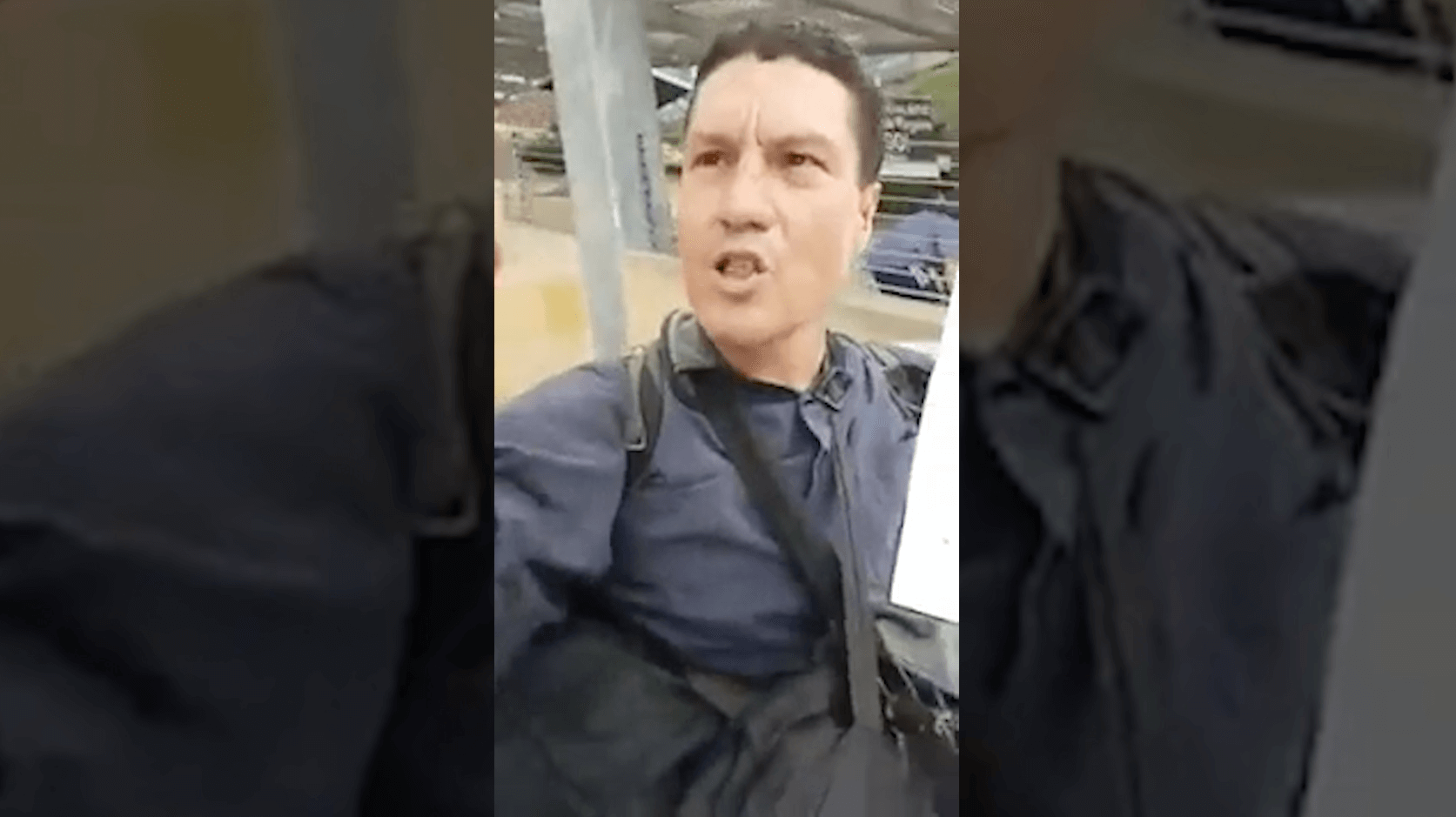 Behind Enemy Lines - The November 4th Protest in Austin, Texas

Once again, MLL has broken the mold. Most protest coverage is taken from the side of freedom-loving patriots, which is fine - but what does that tell us about the people instigating these protests? Not much. With a bit of luck and ballsy courage, our very own Producer Seth got behind the blue line at the November 4th - It Begins protest in Austin, Texas, put on by Refuse Fascism.

Originally, all the patriots had started to gather across the street from City Hall. Once we got our chance to Meet Owen Shroyer of InfoWars, Louis Huey started to march across the street to face the far-left protesters. Once people saw us moving toward them, everyone followed. We then started pushing against their line and overpowering their weak and senseless chants.

Then, after the police made their first move to split the protesters from the counter-protesters, Producer Seth noticed something funny. Joe Biggs from InfoWars had managed to stay on the side of Refuse Fascism and was pretending to be them, while making fun of their message, dancing around holding a sign that look like theirs, but said some hilarious things.

It was at this point, Joe Biggs looked right into Producer Seth's eyes and gave him an inconspicuous motion to join him on the other side. With all balls and no fear, Producer Seth and Liberty Wombat made their way around the line of police and stood facing against their own patriots and beside the far-left, potentially violent protesters.

Liberty Wombat was quickly caught by one of the policemen and was moved back to the patriot side of the protest, leaving Producer Seth to stand with Refuse Fascism people by himself. You'll notice Seth mentions Antifa throughout the video, and this is because while he knew the folks he was standing next to were with Refuse Fascism, anyone of them could easily be Antifa and he needed to treat them with the same caution as if they were carrying K-bar's or tasers.

Producer Seth continued, for nearly 20-30 minutes, to interview people behind the line - all the while still wearing his MAGA hat and MLL t-shirt. Finally, an officer noticed Producer Seth and asked him to move back to the patriot side for his own safety. Without hesitation, Seth moved back and thanks the police on his way out, as they let him through an opening they created in their line for him.