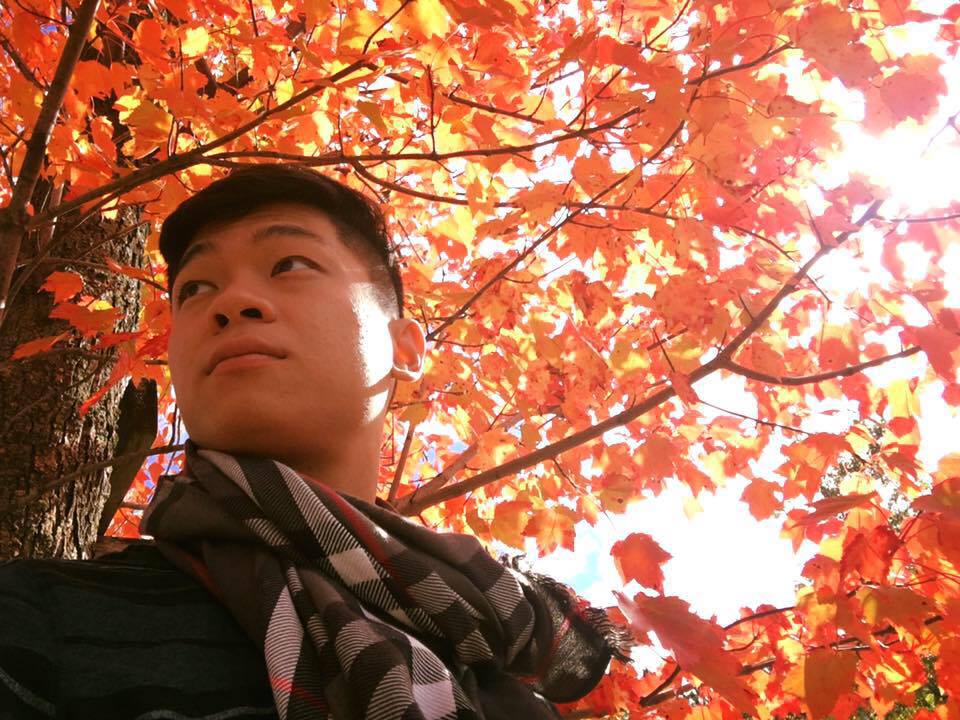 Why Should You Believe "Taxation is Theft" to Consider Yourself a Libertarian?

The following article was submitted by one of our liberty-loving followers and does not necessarily reflect the views of Major League Libertarians.

"Taxation is theft” - three golden words of the modern day Libertarian; or at least, of the Ayn Rand wing that permeates every self-proclaimed Libertarian organization. From their websites, Facebook group, their twitter bots with Pepe for avatar, to the litany of gifs, memes and more. Every where you click and see, the unofficial slogan props up in the comment section, from private chats to Facebook comment wars. You can’t escape it if you navigate the digital “Liberty" loving spheres. Air quote intended.

This is a hot-button issue between me and many of my fellow Libertarian thinkers. Often times, it results in them denying my admission into the libertarian club. I guess, all the other issues I care about - like police militarization and surveillance - don’t cut it. But I ain’t got time for correct labels, so I’ll call myself Libertarian or anything I want as I see fit, muh freedom, right?

I digress. I do not think taxation is theft. Taxation is absolutely necessary in my libertarian point of view and I’ll explain why.

The Libertarian Party "fundamentally opposed to the use of force to coerce people into doing anything", including taxes. As I agree with, authoritarian coercion is "wrong and should have no role in a civilized society”. But they do leave this nugget in place: "If Americans want to give money to the government for one reason or another, they should be free to do so.” Concurrently, born the view of most American Libertarians: government is a charity and I should be unforced from my burden to feed it.

But here is where they got it wrong: without a multi-party government, there’s no Libertarian party. God forbid, the LP tries to secure a place in the government every friggin time an election comes around! Taxation is the basis of our democracy. I don’t see any other way America’s constitutional democracy can survive without we collectively paying our fair share. After all, the main reason for our independence was taxation without representation, which means, we want our tax money for ourselves. We the people refused to feed those cheeky tea-drinking cunts in London, darn it!

Government with no budget isn’t a government, it’s an anarchy. We Libertarians do want a government and we want it right. We just want less of a beast. Less waste in government and more efficiency. Less complexity. No more "pork barrel politics of excess".

This is why I absolutely despise our current modern day government. We the people, the majority of taxpayers, have little voice on how to spend the money. Most of us in the middle class pay a disproportionately higher amount from our income, yet benefited the least from it. People at the top, lobbies, major corporations and organizations, even foreign governments (cough*Vlad*cough) have more say on how to spend my money than I ever will. That’s unfair and need to be changed. We spent too much on securing money for a few groups, like the owners of military industrial complex and oil industries, and too little on the actual majority. We are taxed without representation.

I reconciled my liberalism with “Taxation is theft” POVs right here. Taxation is theft ONLY if I don’t get back my what I paid for. I paid for well maintained roads, I paid for my personal right of consumer protection against profit culture, I paid for fair education, I paid for accountable police and justice system, and many more. I view taxation as democracy's subscription fee. I subscribed to this democracy on expectation that what I give, I got back in returns. Whereas those at the top income absolutely exploited the system and got back a lot more. (And arguably the bottom, although I disagree with viewing the poor as bottom-feeders, and gladly discuss this in the future).

This is why I advocate for the abolition of Citizen United ruling. This is why I want single payer health-care, a system that leaves no-one out, but cut the most cost. Or why I strongly oppose pouring money into militarization of the police and jailing drug users, all frivolous money for sweet nothing.

So in a nutshell, taxation isn’t theft, but unfair spending is.