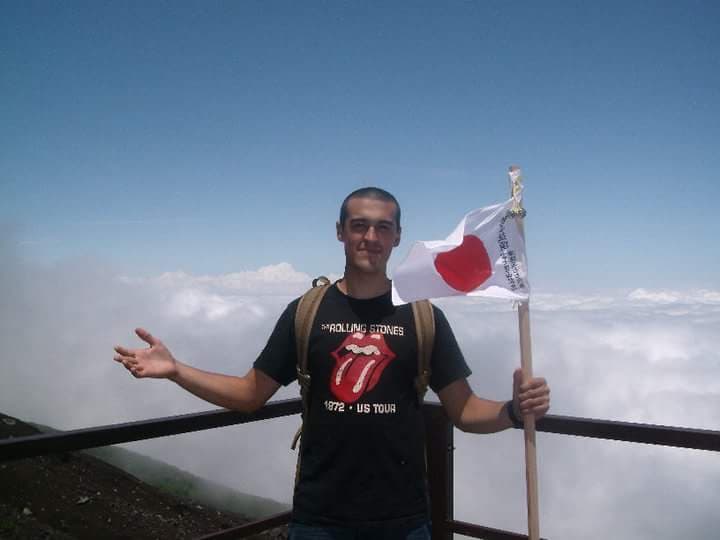 Taxation is theft.  Taxation is the government using laws to force a person to pay for things they buy; sales tax.  Money, they make; Income tax.  Things the own; property tax.  And even money and things they have and will to others at the time of death; estate tax and gains.  A tax is defined as a "compulsory contribution to state revenue, levied by government on workers' income and business profits or added to the cost of some goods, services, and transactions"(google definitions). Key word there is Compulsory.  Compulsory is defined as " required by law or rule; obligatory." And "involving or exercising compulsion; coercive"(google definition).  And coercive is defined as "relating to or using force or threats"(google definition).  Not paying taxes comes with threats from government in the for of audits, fines, and sometimes jail.

Taxes have been around in many different forms throughout history.  But the number of taxes and the style of taxes we currently have today are a relatively new concept.  February 3rd, 1913, the federal government ratified the 16th amendment.  This gave the federal government the power to impose an income tax.  Before this, the federal government made money through import tariffs and excise.  There was a brief time during the civil war where income tax was put on anyone who made $800 or more but it was a temporary tax only during war.  Then in the 1930's while the federal government was boosting tax rates to between 60-70%, states started adding their own sales taxes on all goods purchased within state lines.

Just by the definition alone, Taxation is theft.  The government uses force and threats to take money that is yours.  Don’t pay tax, can't buy that food.  Don’t pay income tax, get audited, fined, or sent to prison.  Even if your mortgage is payed off, if you don’t pay property taxes, the government can fine you and charge interest.  And once enough debt is incurred, they can even put a tax lien on the property and take the property from you.  Thus, even if you are payed off and 100% own the house, if you fail to pay taxes the government can force you off your own property and take it.  Forcibly taking something that is owned by someone else is theft.

Taxation also creates forced labor.  Or in other words, a new form of slavery.  More specifically income tax.  With income tax, a percentage of your pay is taken without consent and given to both state and federal government, depending on what state you live in.  Robert Nozick, an American philosopher and a professor at Harvard University, is summarized as saying, "when you are forced to pay in taxes a percentage of what you earn from laboring, you are in effect forced to labor for someone else because the fruit of part of your labor is taken from you against your will and used for someone else's purposes.  Of course, the taxpayer is not forced to perform a specific kind of labor and, in fact, is, more or less, allowed to perform any kind of labor he likes, but that is not relevant: despite the fact that you may love pumping gas, if you pump gas for three hours for someone else's purpose and do so involuntarily, your labor has been forced.  A slave told by his master that he can choose between chopping wood, breaking rocks, painting the house, or even painting a picture, but that he must do one or the other of these chores, would not be any less a slave"(Taxation, Forced labor, and Theft).

Another downside to taxes, mainly income tax and sales tax, is they keep the poor down.  Being on the bottom level of society is hard enough and saving anymore while there are these taxes is almost impossible.  Even with the lowest percentage of income tax payed, it is still virtually impossible to save or invest.  Then once you start to make more, without any savings built up to help, you are put in to a higher tax bracket.  This plus tariffs, sales tax, and property tax, all chip away harder at the lower income families, making it harder to save and invest (How the government keeps people poor).  This also hurts innovation and job creations.

One this someone may ask is, "well, who would pay for the roads?" Or as Libertarians online like to say "But Muh Roads!!" The answer is volunteerism, and corporations.  Volunteerism is more incentivized when there are no taxes because people choose to pay for goods and services that they use.  In December of 2017 estimates of about $600 billion worth of charitable donations in the forms of cash, goods, and labor where given freely to those in need by Americans.  "That’s more than almost all other counties take in via taxation (Americans' Generosity).  No taxation would also incentivize corporations to take care of roads.  They need to have roads in order to transport goods and services.  Don't believe me?  Just look at the most recent PR display by Domino's Pizza.  Fixing potholes in their area to make roads safer and easier to drive.  The old saying is you have to spend money to make money.  They spend money fixing roads, people look favorably on them, now they have more customers.

Taxes do not Help this country, or it's poor.  They are just merely paying the paychecks of Washington Politicians under the guise of caring and compassion.  Taxes are a form of corporate welfare, allowing us to pay for innovations and infrastructure they need.  Taxes keep the poor down by cutting job creations and chipping away at what little they make. Taxes create a dependence on the state and federal governments.  In other words, Taxation is Theft.