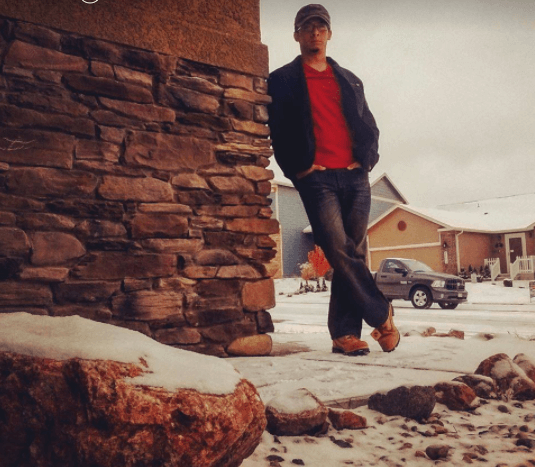 Why can’t we all just get along? An age long question that begs for a simple answer, but not so simple when talking about the polarized nature of our political ideologies. Let’s be honest, there has always been varying ideologies within the groups, but has there really been more of an impenetrable gap in politics and societal conversations as there are today? It’s overblown political correctness, it’s hypocrisy, or at the very least a fallacy of inconsistency, there’s empathy over reason, and a vast number of other categories that one can envision feeding this divide. The moment we acknowledge that each side has something to contribute to rational progression, is the moment we make a turn for actual improvement. The reality is that our government is structured so that ideologies differ, so that it is difficult to come to a decision. If a decision that is intended to affect the lives of hundreds of millions is made on a whim, in other words far too easily, then that is fundamentally a flaw in itself. Discourse is almost obsolete, and people just don’t disagree anymore, people slander.

Regardless on the side of the aisle you fall on, each side has the belief that they are motivated by love and the other side is motivated by hate. There is just no way to progress as a society with this type of distinction in our way, it’s drastically impossible. While some may see they broad differences as a struggle to communicate to begin with, Jonathan Haidt, a psychology professor at NYU, once mentioned this divide and its advantage. Haidt once said that liberals care about poverty 59 percent more than they care about economic liberty, on the other hand conservatives care more about economic liberty 28 more times than poverty. He went on to explain that it was the obsession with poverty, coupled with the method of economic freedom that uplifted the poor. This highlights the importance of both spectrum's and how it works. America needs this type of thinking back, not these discussions about the next Hitler coming into power.

To take some words from You-Tuber Dave Rubin, “. . . we talk about whether a wall is racist, rather than discuss whether a nation should defend its border how it sees fit.” While the left may seem to lean on empathy, they refuse to see the rationale of leaving empathy at the door when making political policy decisions. While the right may be about order, they need to open up to the effects of some policies, implicitly or explicitly. This in mind, not everyone will win in policy making, but then again policy should not be about winning, it should be what is best for all in the long run. For instance, economics is not about whether one can just leap out of poverty quick, fast and in a hurry. It is about how we can structure a system that gradually grows, sustainable and efficiently; slow is smooth, smooth is fast.

One of the things society must do is hold the press accountable just as it is the job of the press to hold our elected officials accountable. Time and time again, it is a smear job by the media because of what sells and what gets ‘hits.’ If racism gets clicks, media outlets will find a way to spin racism in just about anything. If hatred for the right gets hits, the same happens. And what is the reaction from the opposition? Nothing but the same.

Ideologies are just that, ideologies. While vital in intellectual process, it is the ability to correlate together that creates a more promising ideological narrative. It is the mark of an educated mind to be able to entertain a thought without accepting it – Aristotle.