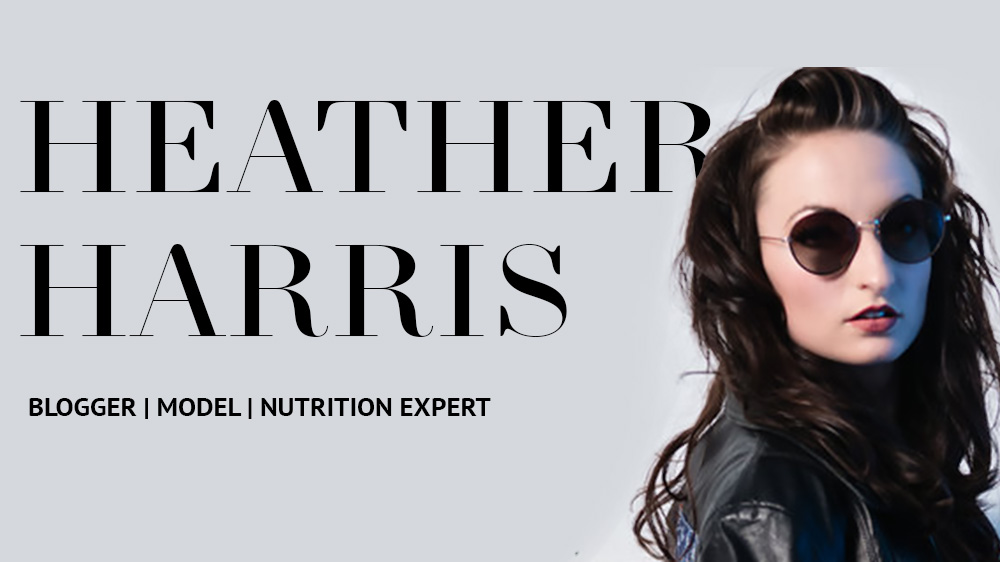 My favorite quote of all time goes a little something like this:

“To love is to value. Only a rationally selfish man, a man of self-esteem, is capable of love- because he is the only man capable of holding firm, consistent, uncompromising, unbetrayed values. The man who does not value himself, cannot value anything or anyone.”

-Ayn Rand, The Virtue of Selfishness

It combines two very conflicting thinking stances; that of the emotional being and that of the logical one.

When I first heard a friend refer to themselves as a libertarian, I was only 18. At the end of that particular conversation I replied with something along the lines of “a conservative, then?” While I cringe at my lack of original understanding of the word libertarian, I am much better versed now.

The word libertarian was originally coined from the Latin word libertaten, or “civil or political freedom, condition of a free man; absence of retraint; permission.”
…. Along with liber, or “free.”

Taking a look back at the libertarian landscape from the last dozen years, I’d like to think I was part of the “intellectual come-down” that occurred at the very beginning of these past dozen years. This movement involved a large gathering of free-thinking men who brought the great classics, once again, to college campuses. They invoked curiosity, intellectual stimulation, and a desire to become absolutely free. (If you’d like to see a handful of books that are must reads, take a peek at the bottom of the page)

“The only way to deal with an unfair world is to become so absolutely free that your very existence is an act of rebellion.”

During this time, campuses were spreading the love of liberty through active students’ groups such as Students for Liberty; the state of California hosted a huge speaking even called Libertopia; and rejuvenated groups such as The Bastiat Club hosted even more speaking events.

My appreciation for the intellectual side of libertarianism runs deep, though I must pay praise to the many, many people who have a greater intellectual understanding to that which I deeply admire. The true libertarian movement dates back long before our time; inspired by greats such as Bastiat, Mises, and Hayek. (Though let’s make sure not to minimize the fictional writers who also invoked such passions, George Orwell and Ayn Rand.)

I hope to share my thoughts and ideas with other freedom-loving friends. I’d love to hear your comments, concerns, and general views regarding my pieces.

If you’d like to check out my second life, AKA modeling and lifestyle blog; you can it HERE and my Instagram HERE.

The Virtue of Selfishness- Ayn Rand