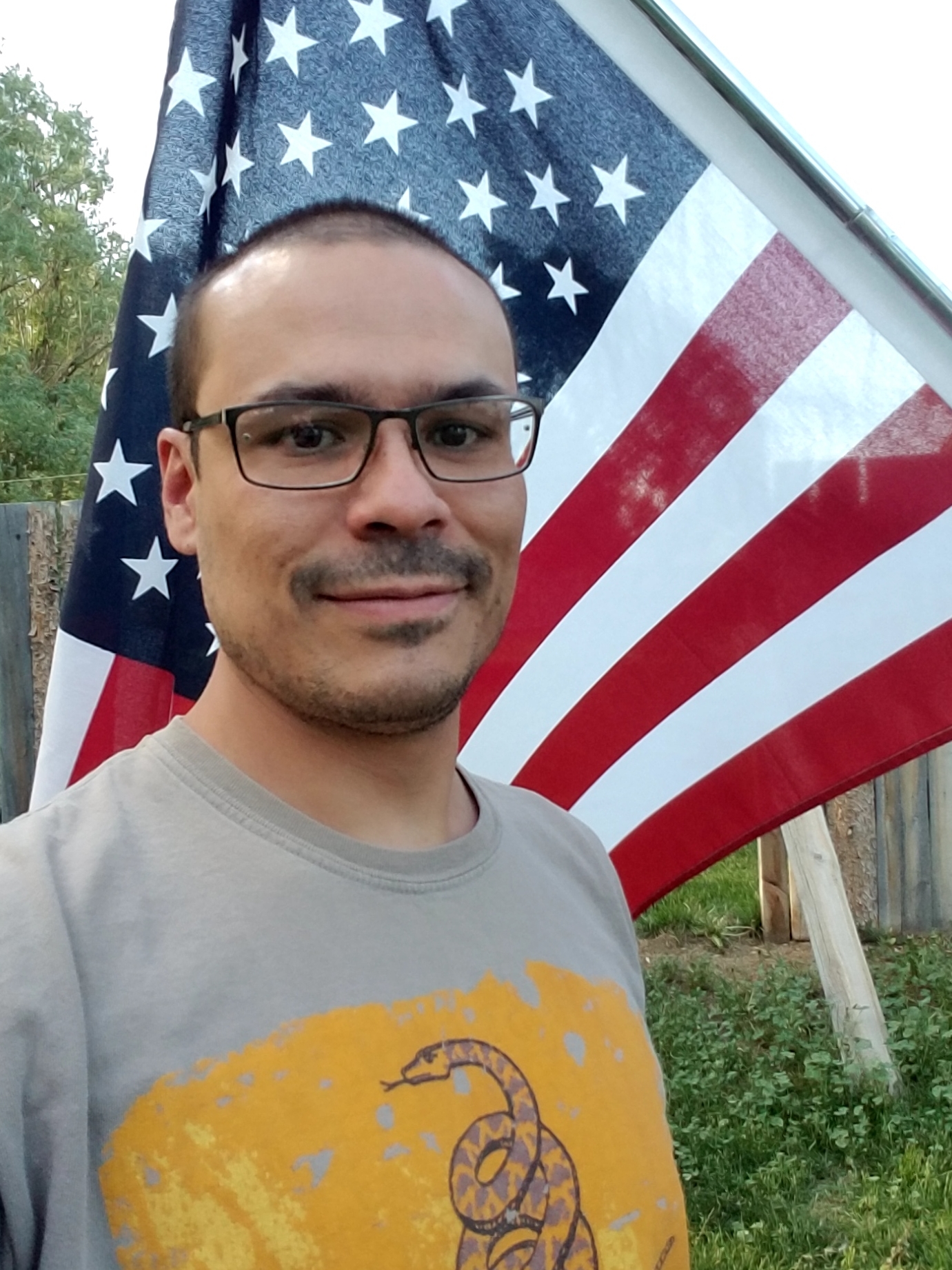 I like getting straight to my point and the first one I will make in this article will address bias. Yes, I think I’m perceived as bias when it comes to firearms. It’s called the second amendment, and any true bias is born from the unique first-hand perspective from experiencing a firearms incident as a kid. I have the experience of seeing death before ever really understanding much about life. I also have the experience of ignoring all of this reality for much of my adolescence and almost ruining any chance I had at even a somewhat normal adulthood. I also have the experience with accepting this reality and placing accountability where it belongs. You could say that doing so is the only reason I was able to deal with it at all. I know it to be irrefutable fact, so I’ll only agree. The one thing this curse has given me is a way to see the issue as objectively as I possibly can. Although I could psychologically benefit from blaming the gun, that’s just not the truth. In fact, for a few short years I tried to do so as a teenager and they were some of the most miserable times within me despite all the great family, friends and good times I actually had. I know how I overcame the issue and became an honest and faithful husband, father and passionate defender of liberty who loves living everyday just for the sake of living let alone having all these blessings. My points are logical, but more importantly they are moral, and from a certain perspective, can be told with a degree of rational emotional rhetoric to counter the immense amounts of irrational emotional rhetoric liberals bring to the debate.

We all know the typical arguments in the firearms debate. Most of them will conform to the same thing by the end of the conversation, if that’s what you want to call it. The left will always use the most simplified empirical arguments in support of infringing on your rights to defend your life and those of your loved ones, whether it’s the Obama administrations CDC study or some oversimplified narrative regarding more murders in populations with higher firearms density while dismissing, or completely missing, any intelligent analysis thereof. Regardless of how the debate unfolds we can all rest assured their tactic will eventually turn to the signaling of false virtue through their emotionally charged decries to save all the babies and not one more. They will end up convinced that they value human life more than you and no rational factual points will seem to even get their attention up there on their imaginary moral high road. You can bring up any fact you want about rape resistance with firearms leading to less than 1% completion, 30% increase in crimes being stopped by firearms or that the country with the most firearms in the world has one of the lowest intentional homicide rates in the world. They will still leave you on stable ground scratching your head wondering how NRA membership or even logical reasoning has somehow become synonymous with “child killer.”

Well, I have a couple examples of times I have gotten at least a couple liberals back down to Earth pretty quickly. One consisted of the question, “how can you degrade the value of these kids’ lives down to that of the tool used to take them?” That one quickly started an entirely new level of the debate that I should have avoided since it had reached the level that warranted me making the statement in the first place, but I’ll get back to that actual point later. Another instance was specifically getting to the 70%+ recidivism rates for violent offenders and rehabilitation for crimes since I earlier mentioned my opinion on harsher punishments in order to aim the discussion, a position this particular lefty disagreed with. Arguing that everyone deserves a second chance, apparently not considering the true scope of what habitual offender or three strikes actually means, I simply asked if it would be more effective for the completion of the rehabilitation process to successfully come to fruition if the offender had the most significant opportunity to grasp the true impact of their actions. When they agreed I explained the point that every gun control argument inevitably breaks down to be in the end. Without the accountability to understand that it is the impact of their actions that created the situation in the first place that proverbial grasp could very rarely and possibly never happen.

Ok, on this side of the fence we like to face facts. This leads to the main two points in opposition of gun control and its proponents. 1) The firearm cannot be accountable for the decisions to behave in violent ways, and 2) Without acknowledging this otherwise undeniable fact, any logical discussion of any common sense action about gun control, as they say they want, is impossible. Because the facts show that the common sense discussion causes any idea of gun control to logically break down.

This is the direction in which this opinion is going with a rational emotional argument. In other words, here’s the emotional rhetoric from a conservative who knows first-hand the effect any thought process of guns bearing any moral stature can have on a person’s deeper psychological state. Gun control does not show any compassion for the dead or the living in any form. In all actuality it does the opposite. Anyone would contend that the lives of those lost to violence with firearms are worth just as much as any other life lost in any other way. This would be much more than the value of an engineered mechanical device ever could be. Gun control sends this message to every individual that has lost someone to any firearms incident, violence or otherwise and a message that degrades the value of the life lost is immoral, doing so for no other reason than how it is lost, is doubly so. The only thing that can possibly ever equate to the value of a human life is a human life and to the victims, nothing ever will.

If the punishment for a crime is focused on the role the object played the person that committed such crimes can relinquish any amount of the accountability for said crime onto the firearm simply by choosing to do so. If said person regards moral stature to be on the firearm as well there is reason to think that person would be more willing to sacrifice their own moral stature in order to justify their actions. If this is the case only showing maximum accountability will truly be any type of punishment or rehabilitation. Now, do you think there might be other people in society that might just be into the same kind of activities as he is? Thought process along the same lines as his? If you can’t read minds it might be reasonable to have protection from whoever that might be. If one irresponsible idiot finds a way to avoid accountability there’s a safe bet another idiot will try as well. Double down on the immorality since both the justice system doing so creates an immoral outcome for victims and their families, but it would lead to emboldening criminals to commit more crimes, as most credible firearms crime statistics show. Shout out, Chicago!

Accountability is what most of the debate boils down to. In every sense, in every argument and with every other point, when broken down to its most basic premise it is about what someone does with the firearm or how those actions are, somehow secondary to the tool used. Only negligence with firearms can cause death with firearms, whether it is negligence of laws and a regard for human life or negligence of safety and responsible handling. Labeling the firearm accountable degrades human life, demeans the ability a human has to grasp the impact of their actions as well as a family’s ability to accept another human is responsible for their loss, but most important when it comes to enacting legislation it sends a clear cut message to society that you can be as violent as you want. All of which are immoral outcomes of gun control.