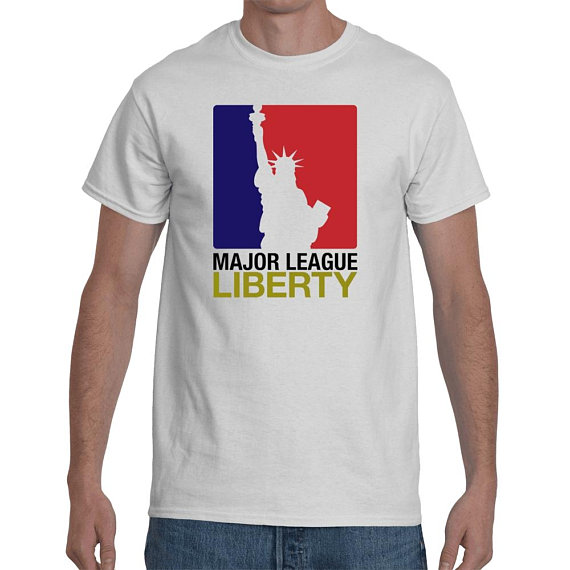 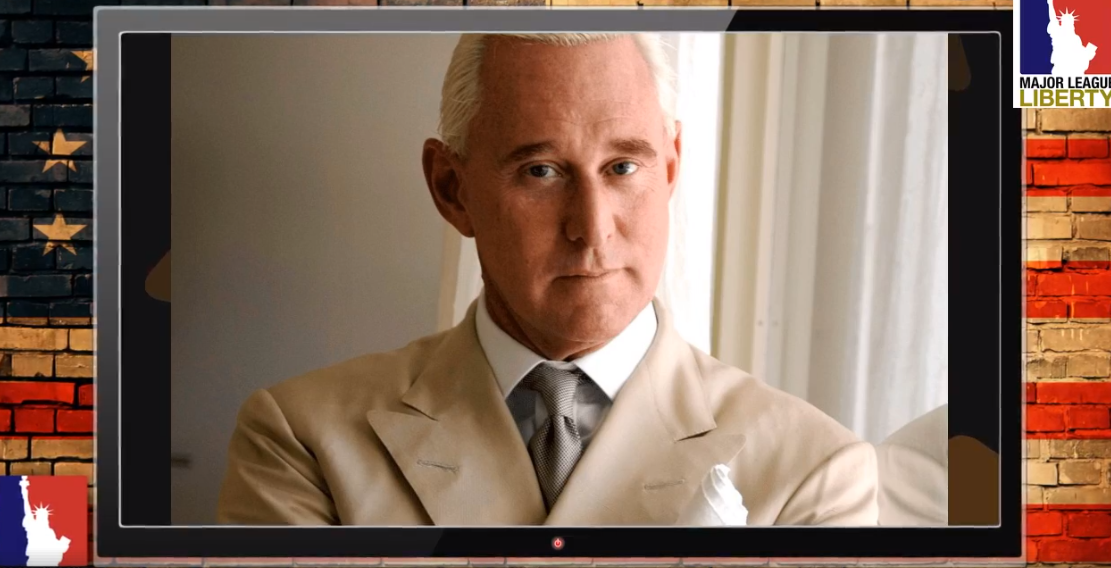 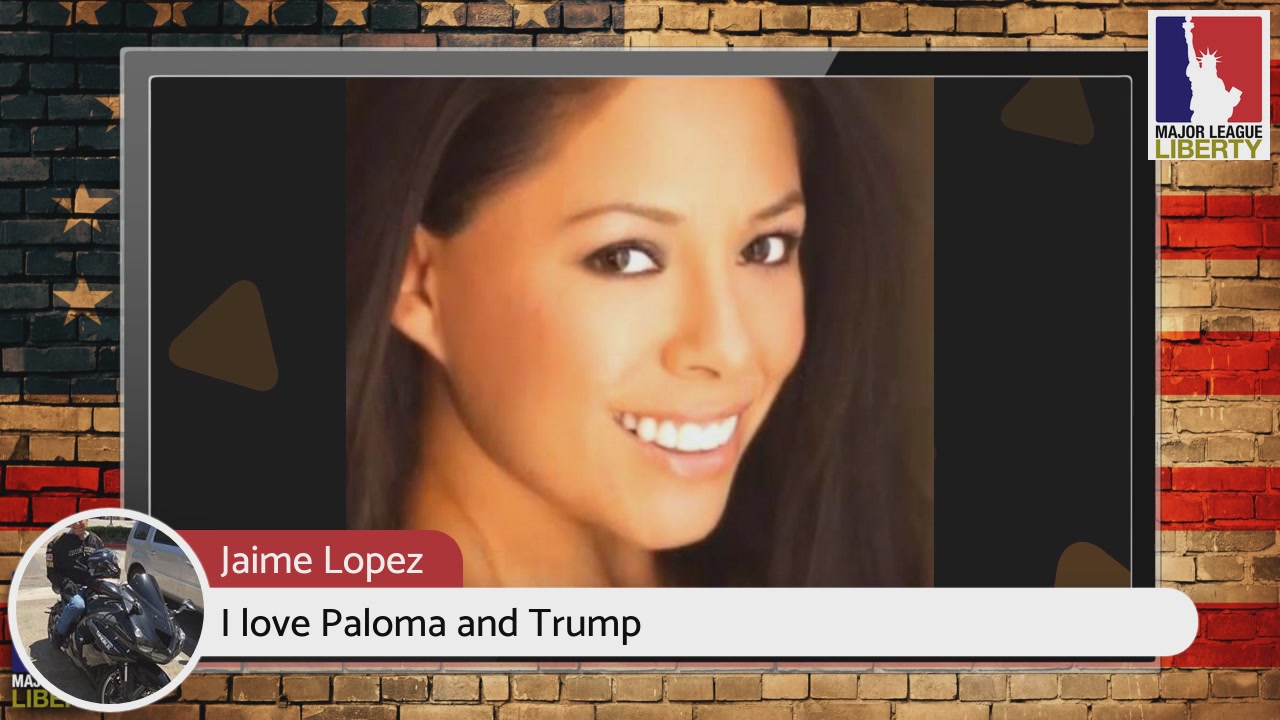 Jersey DESTROYS Mad MAxine Waters for calling for violence and harrasment of the presidents staff.

Liberty Logan Interviews the Parents of George, Harry, and Josh. The boys who were tragically run over in England.

The families of the boys who were killed when a car kareened down a sidewalk. The cover up that ensued beyond understanding. They were gracious enough to share thier story with us and tell us about thier continued fight for truth. 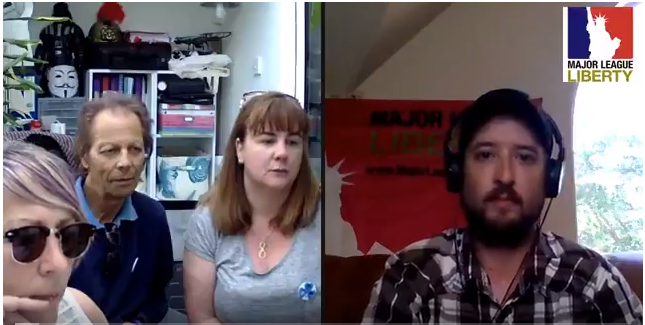 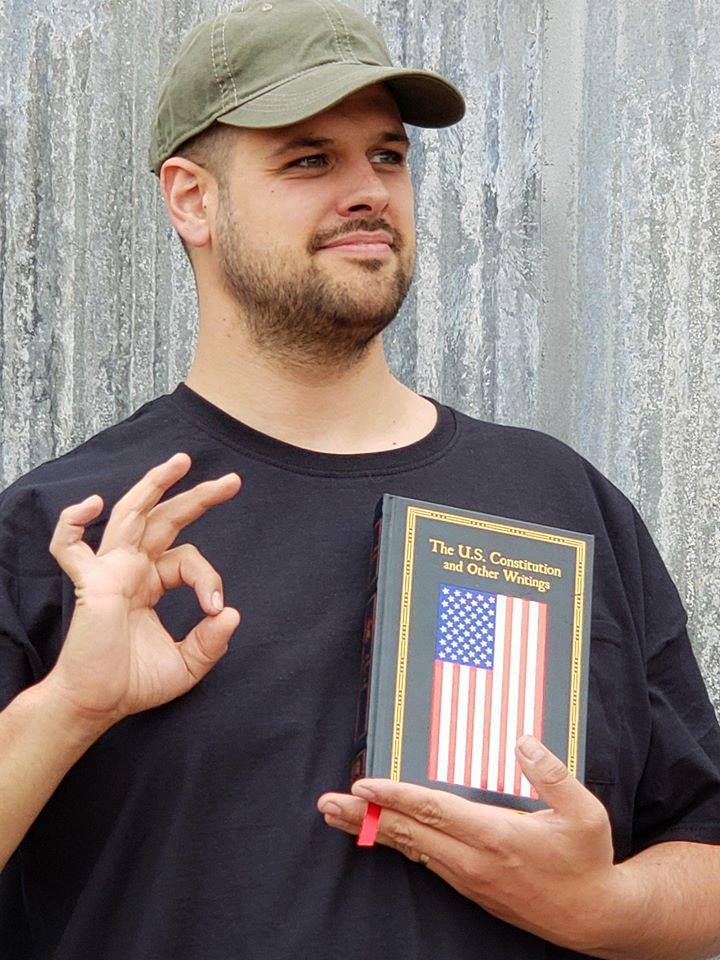 Who is Brett Kavanaugh? by Joe "Clowbear" Neumann

Who exactly is Brett Kavanaugh?

As soon as it was heard that Senator John McCain lost his life to brain cancer, every single liberal media outlet was praising an individual on how outstanding he was. Face the Nation, a show on CBS, was bragging about how much McCain was on the program. Vox and other liberal propaganda streams acted in tears that he passed away. It is simply amazing how much the left has glorified this individual yet about a decade before they were making him a villain because he was competing with Barack Hussein Obama for the Presidency.